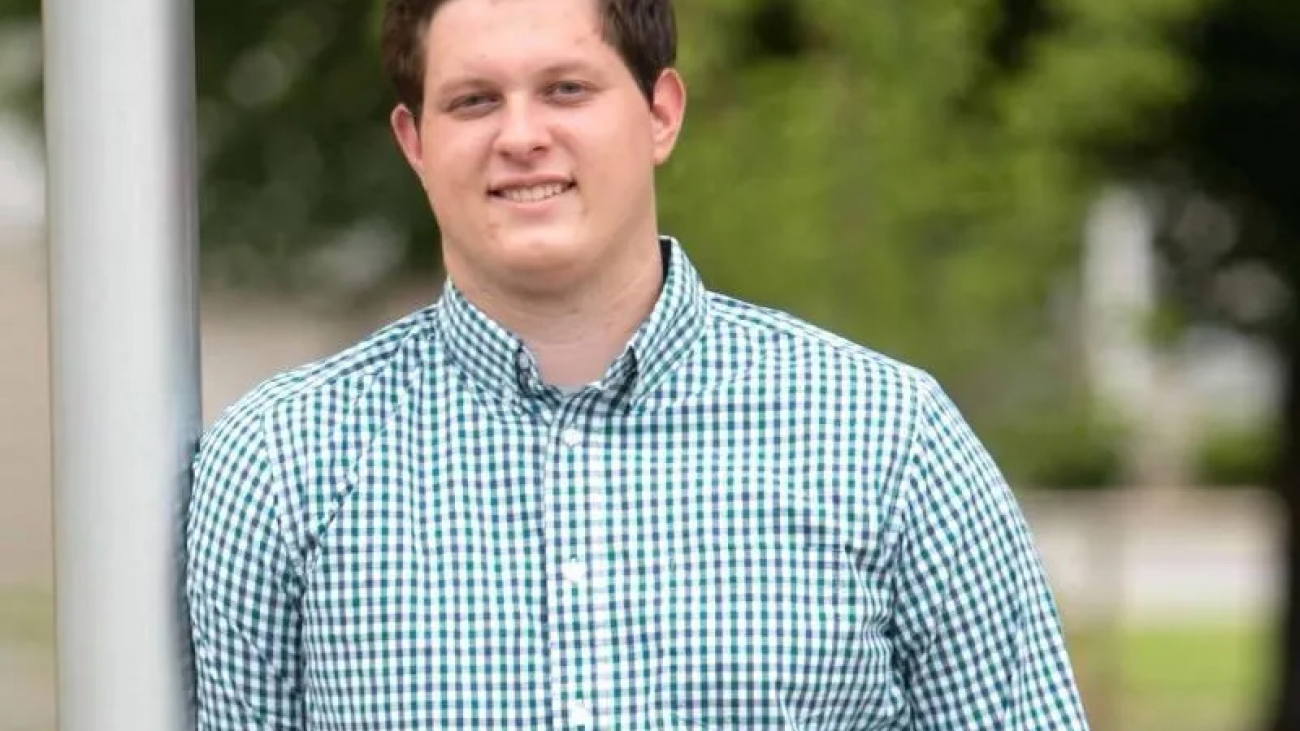 What we are conditioned to believe is that guns are the highest cause of death and that we need to improve gun laws to improve the safety of our people. The only thing gun laws are keeping away is guns for lawful citizens. Criminals will and always will get access to weapons because they do not listen to the laws. So you take guns away from law abiding citizens and you get a situation where you cannot protect yourself when someone who doesnt care about the law uses a weapon unrightfully so.

A 22 year old man,Elisjsha Dicken, was put into this situation in Indiana. He was viewed as a hero for saving countless lives during a shooting in a mall 15 miles south of Indianapolis. Within two minutes of the shots being fired by the shooter, Dicken was able to take down the threat with the legal firearm he was carrying. So hypothetically speaking, say we take away gun rights and add strict laws to prevent Dicken,for example, from having one. Imagine the lives lost because no one was able to prevent the shooting from going any further. If there is no way to prevent criminals from carrying weapons (because they don’t listen to the law) then why are we trying to take them away from those who can protect themselves and others around them. Dickens was put into a situation where cops were not around to protect him so he was left to protect himself and those around him because he was a law abiding citizen who supports the 2nd amendment of being able to bear arms freely.

At the end of the day the person shooting the gun with evil intentions is the problem, not the weapon. Take away guns and people will still find a way to cause harm to others. This incident could have been alot worse if our right to bear arms was not there. For more information about the shooting in Indiana click on the link here: